Edgewood is a town in Santa Fe County, New Mexico, United States. Through annexations, its town boundaries now extend into Bernalillo and Sandoval counties. Edgewood, where mountains meet plains, is one of the state’s newest communities and one of the fastest growing. The population and housing has more than doubled since its founding, and after a series of annexations, Edgewood has one of the largest land bases of any city in New Mexico.

AVAILABLE LISTINGS
Edgewood Homes For Sale
We have the newest listings and constant updates.
So you’ll never miss out.
View All Homes For Sale 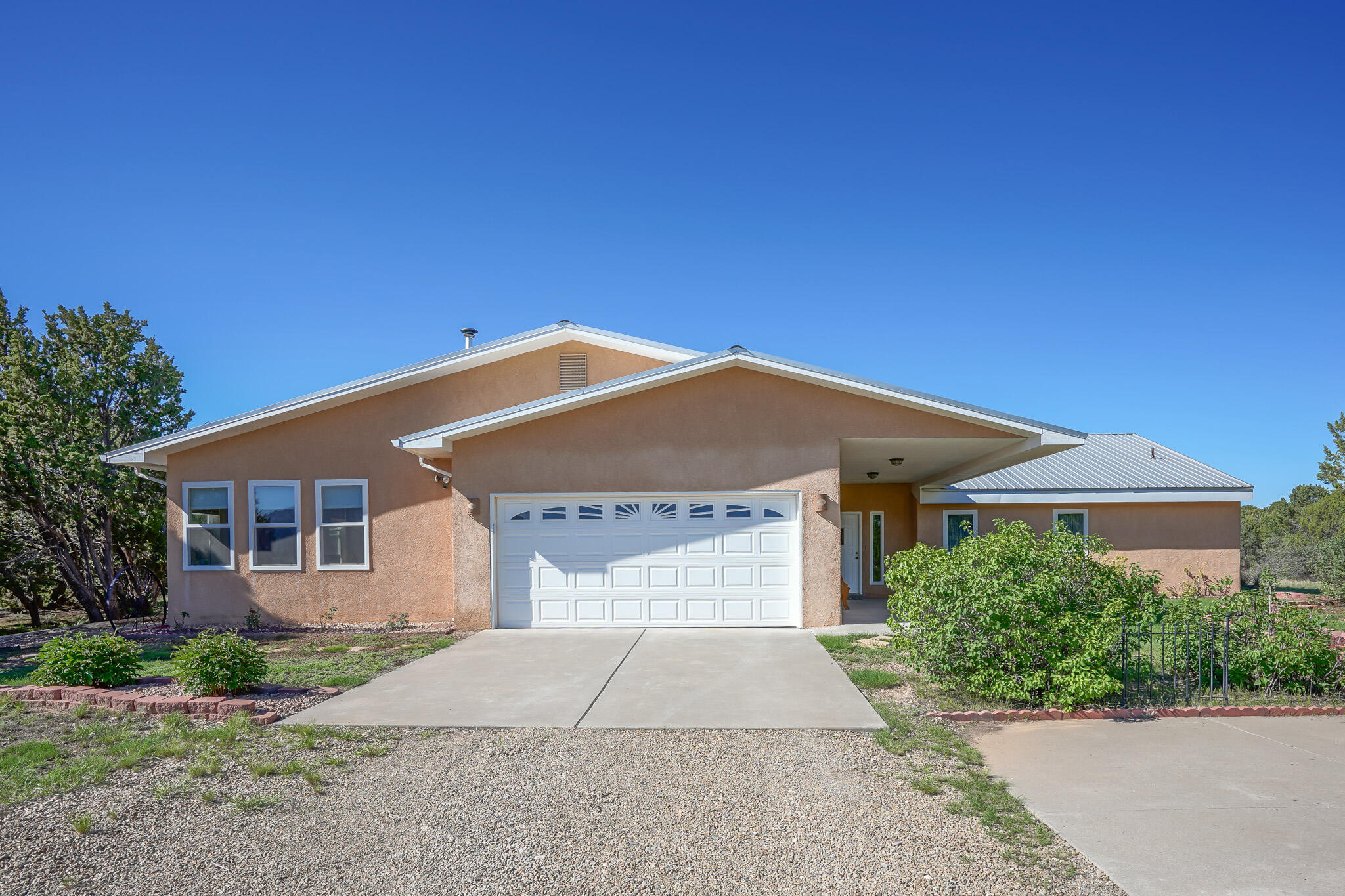 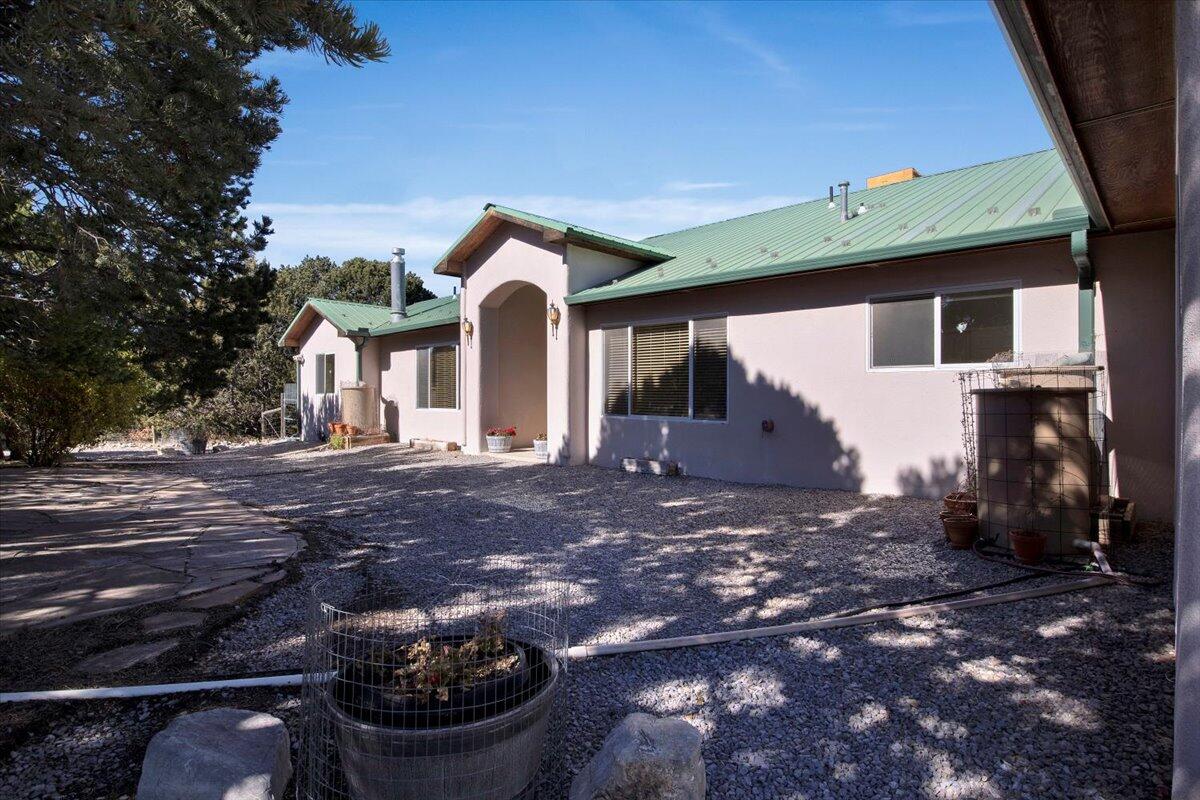 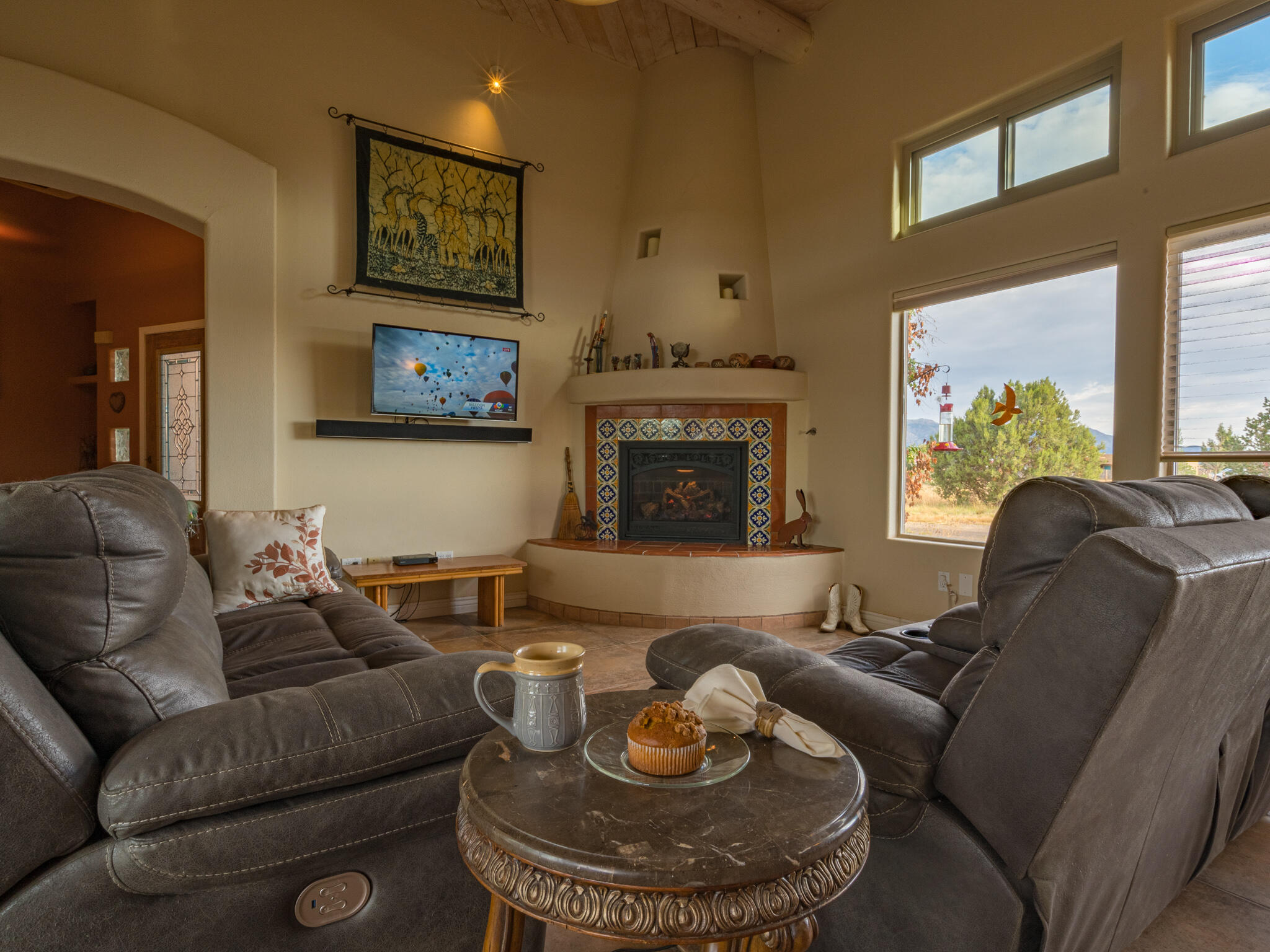 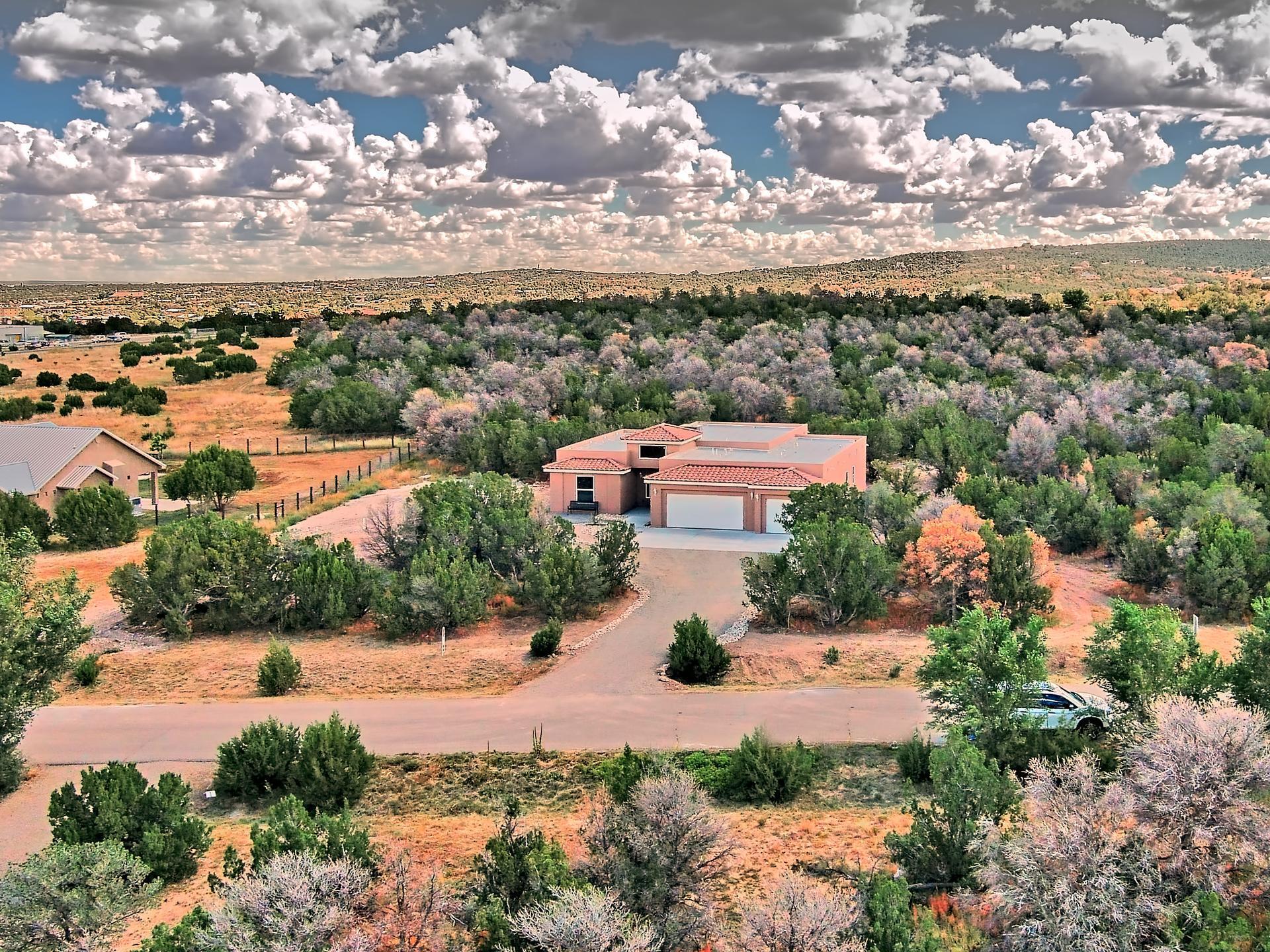 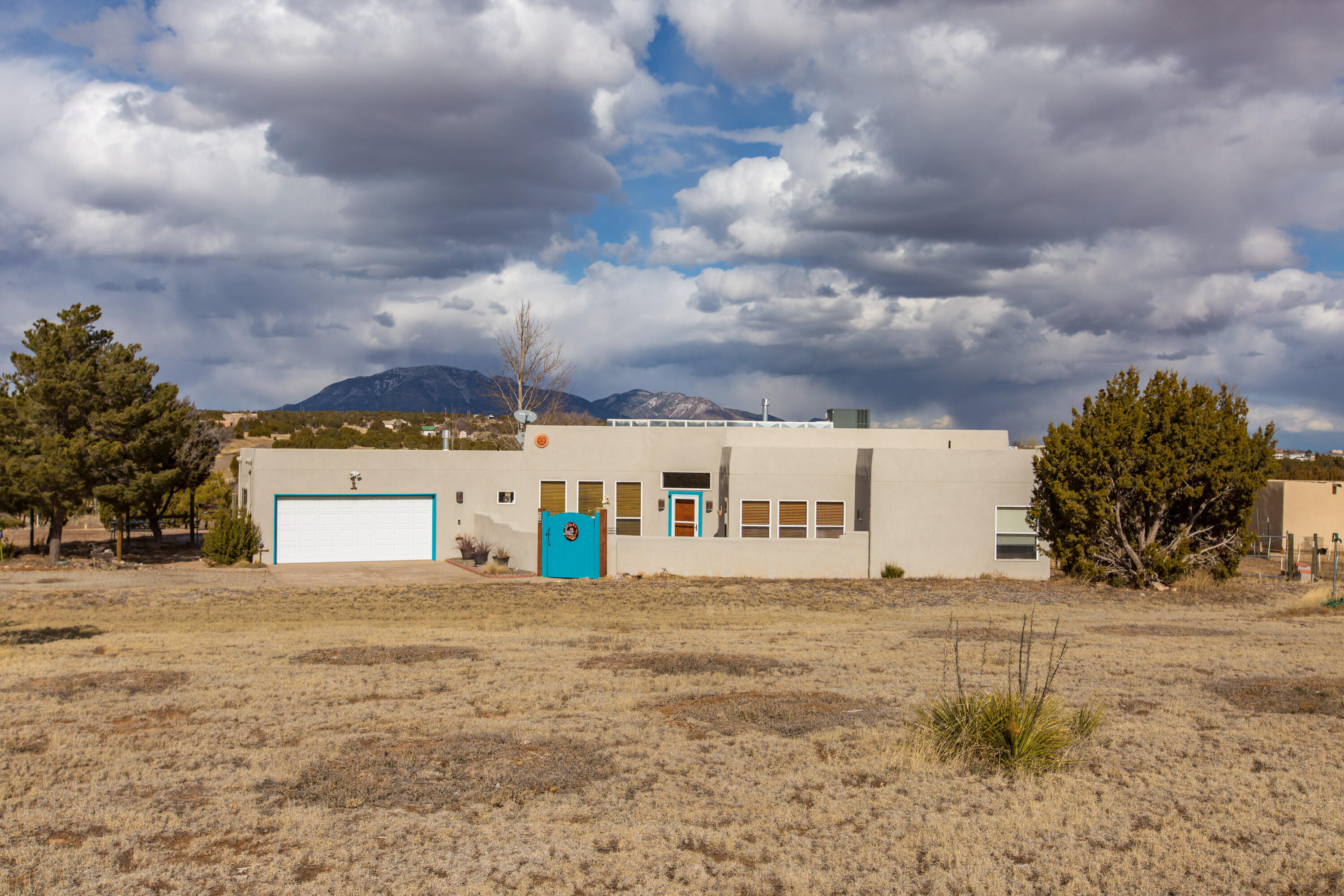 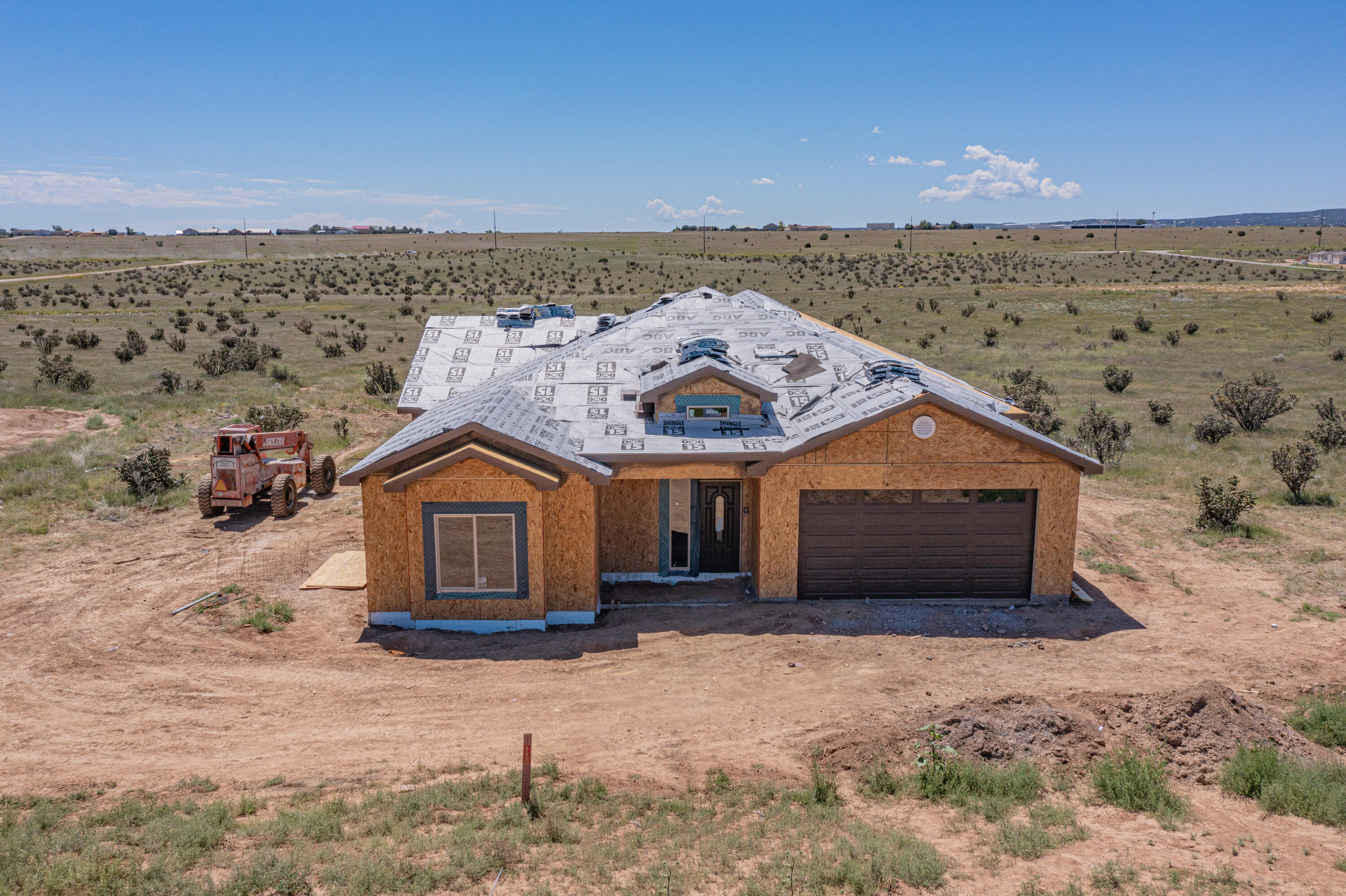 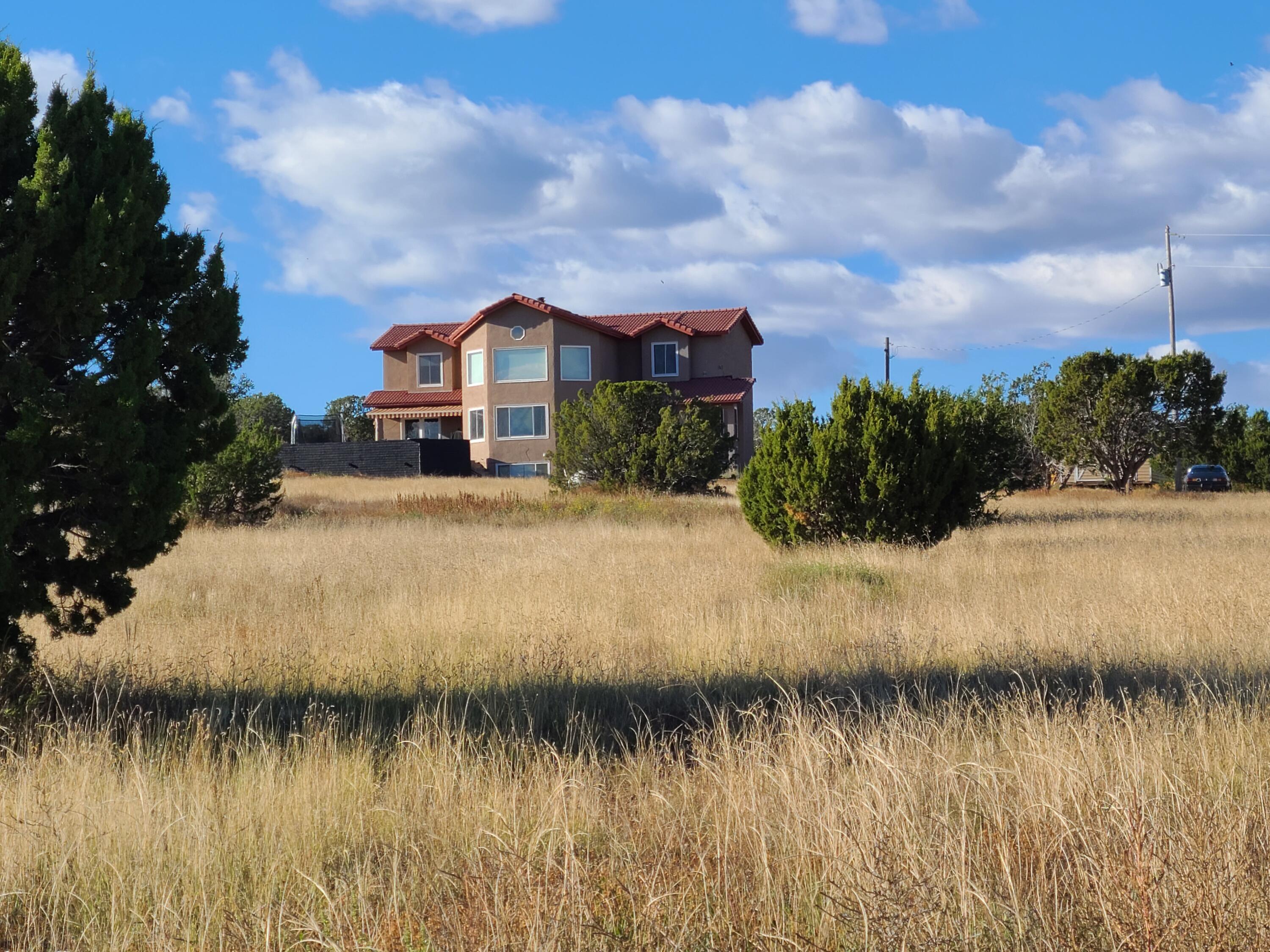 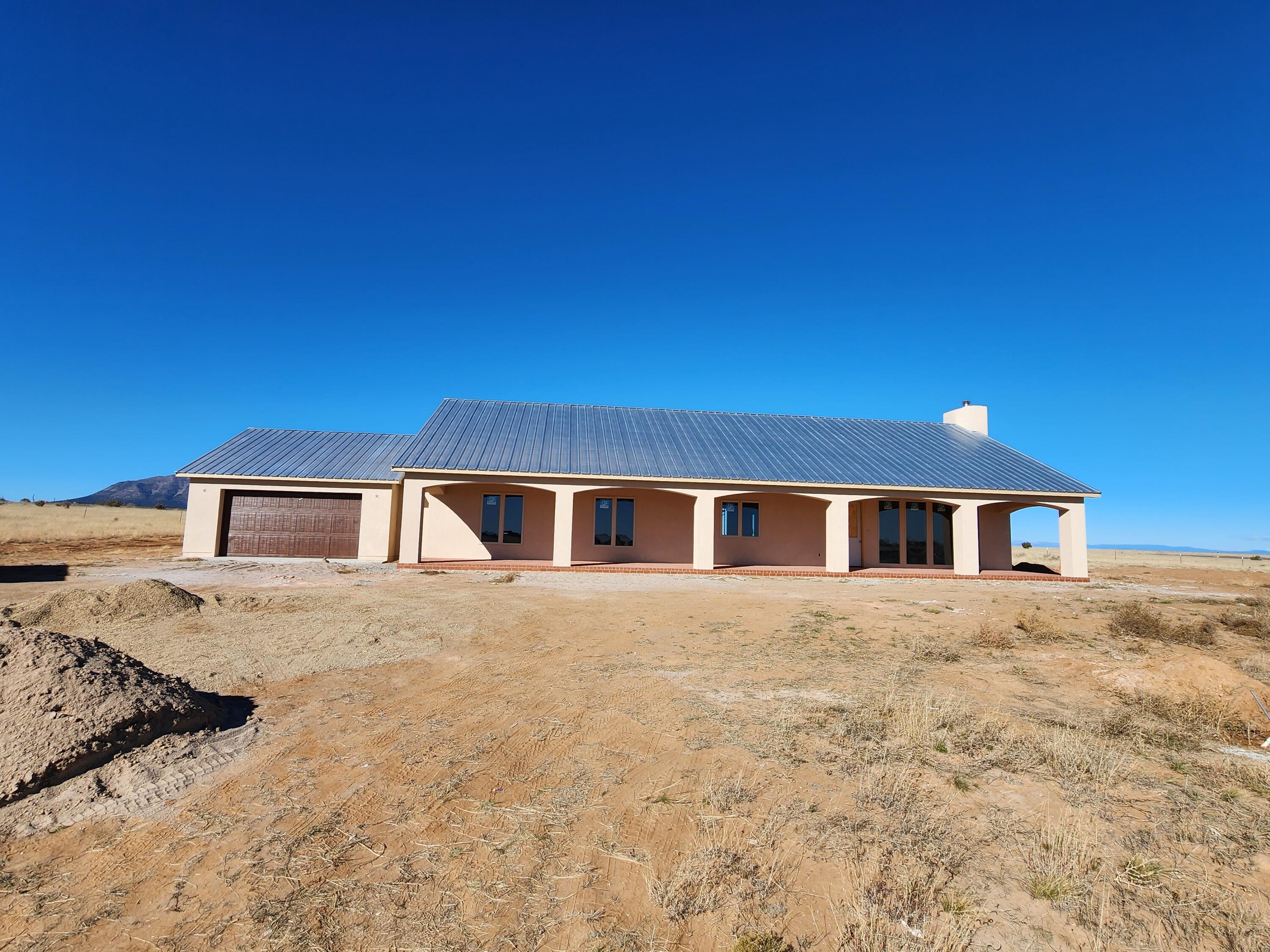 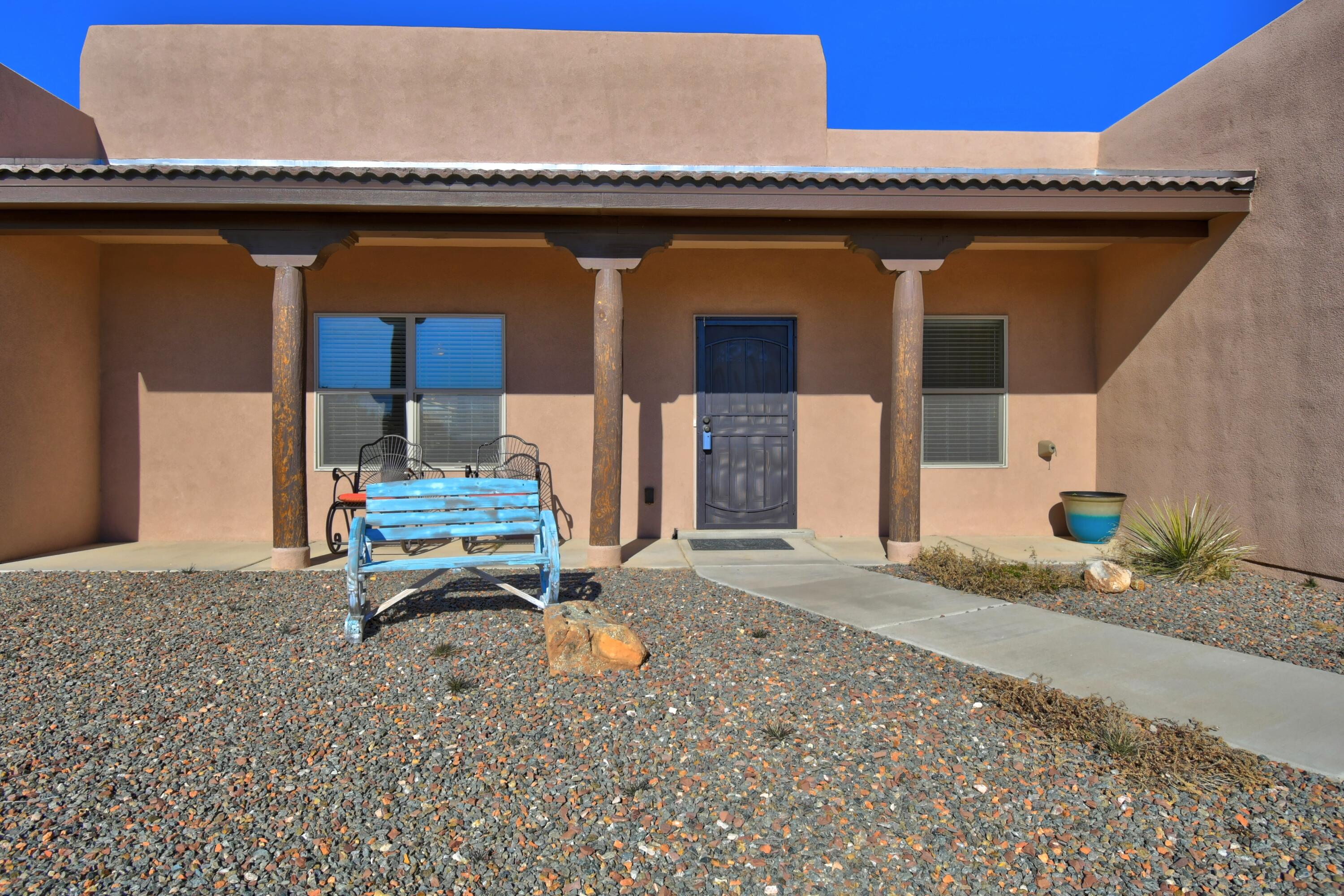 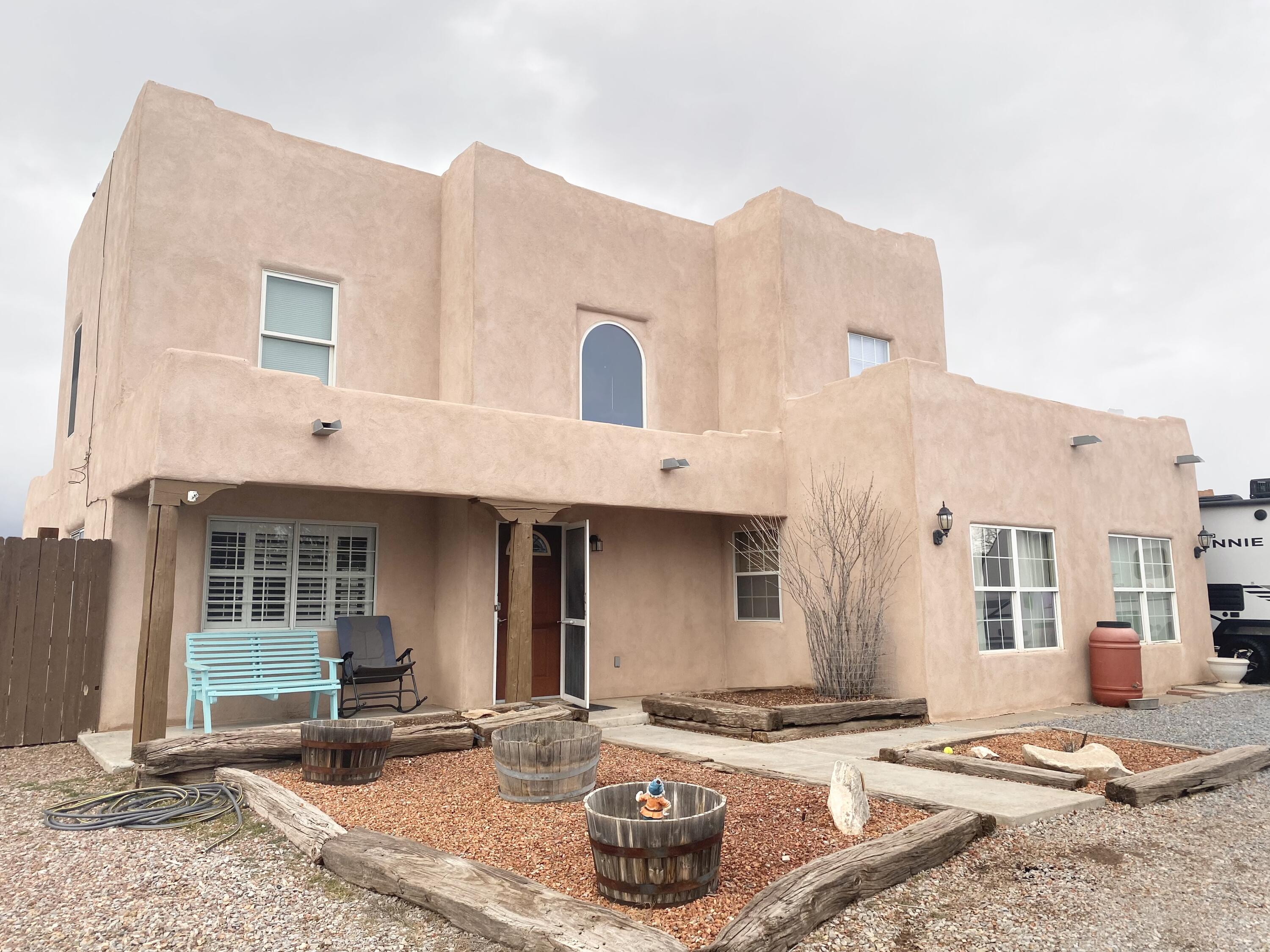 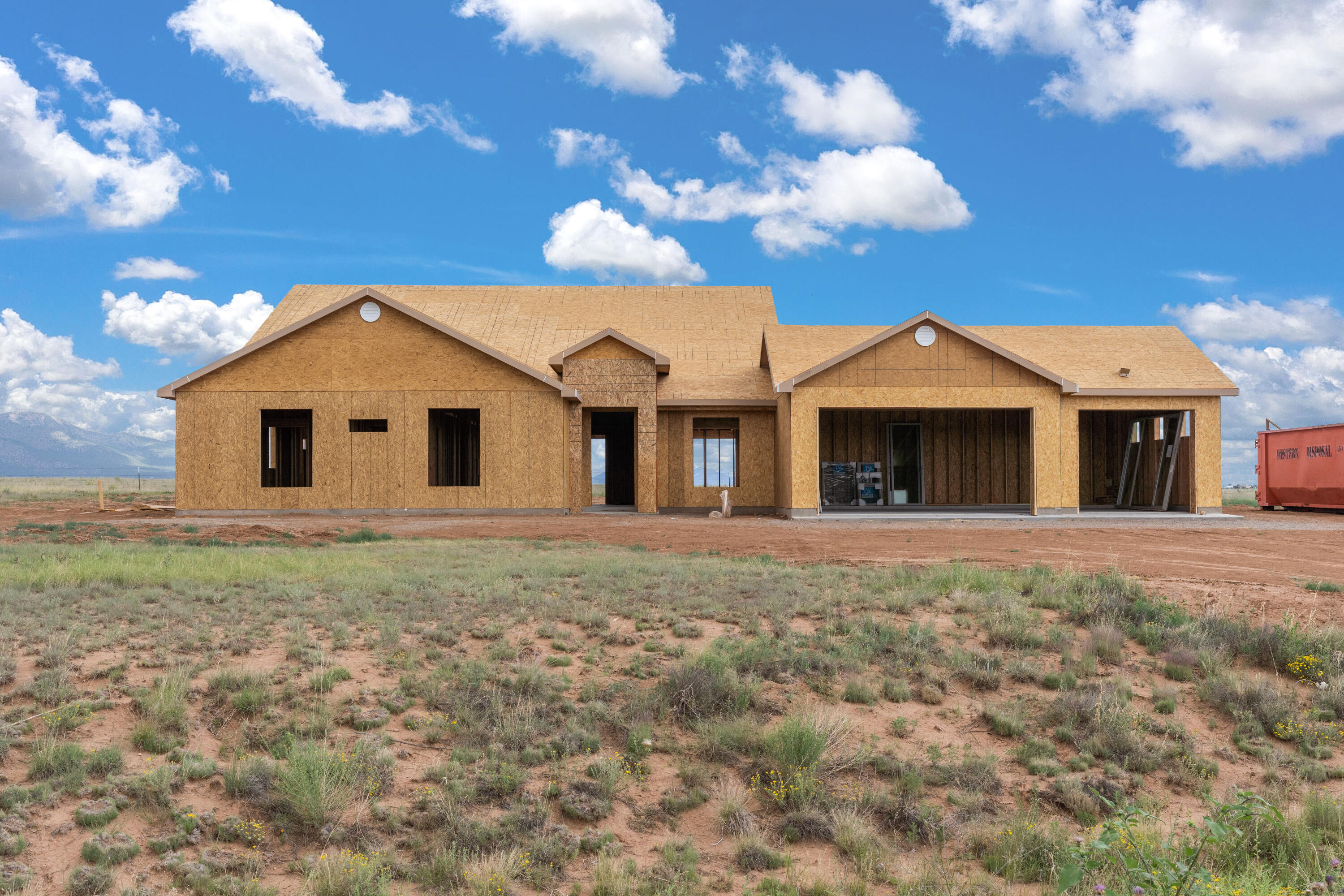 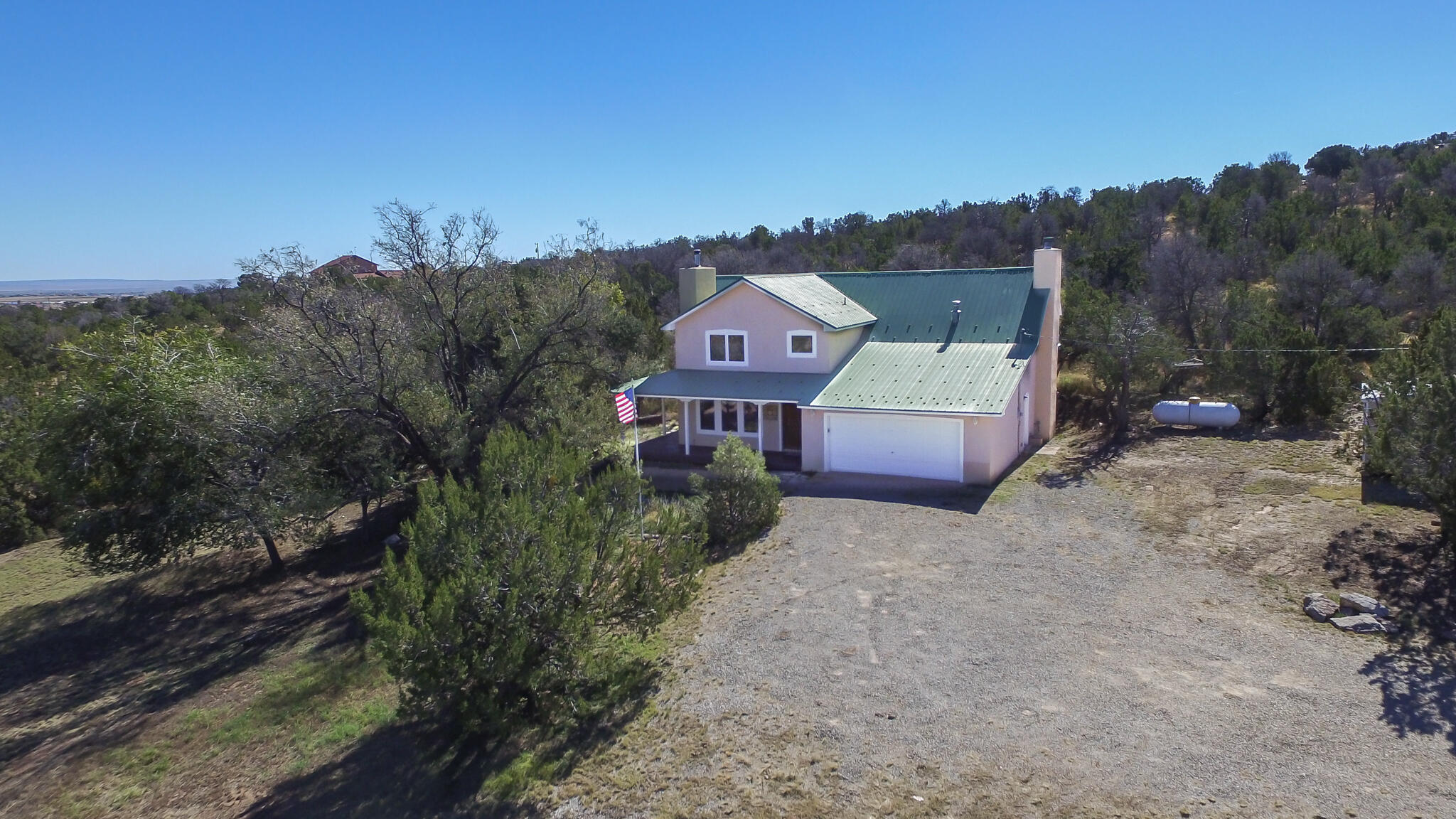 View All Homes For Sale

We use cookies on our website to give you the most relevant experience by remembering your preferences and repeat visits. By clicking “Accept All”, you consent to the use of ALL the cookies. However, you may visit "Cookie Settings" to provide a controlled consent.
Cookie SettingsAccept All
Manage consent

This website uses cookies to improve your experience while you navigate through the website. Out of these, the cookies that are categorized as necessary are stored on your browser as they are essential for the working of basic functionalities of the website. We also use third-party cookies that help us analyze and understand how you use this website. These cookies will be stored in your browser only with your consent. You also have the option to opt-out of these cookies. But opting out of some of these cookies may affect your browsing experience.
Necessary Always Enabled
Necessary cookies are absolutely essential for the website to function properly. This category only includes cookies that ensures basic functionalities and security features of the website. These cookies do not store any personal information.
Non-necessary
Any cookies that may not be particularly necessary for the website to function and is used specifically to collect user personal data via analytics, ads, other embedded contents are termed as non-necessary cookies. It is mandatory to procure user consent prior to running these cookies on your website.
SAVE & ACCEPT
Font Resize
Contrast
Accessibility by WAH